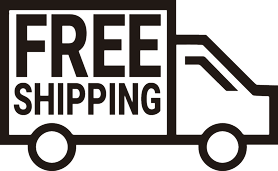 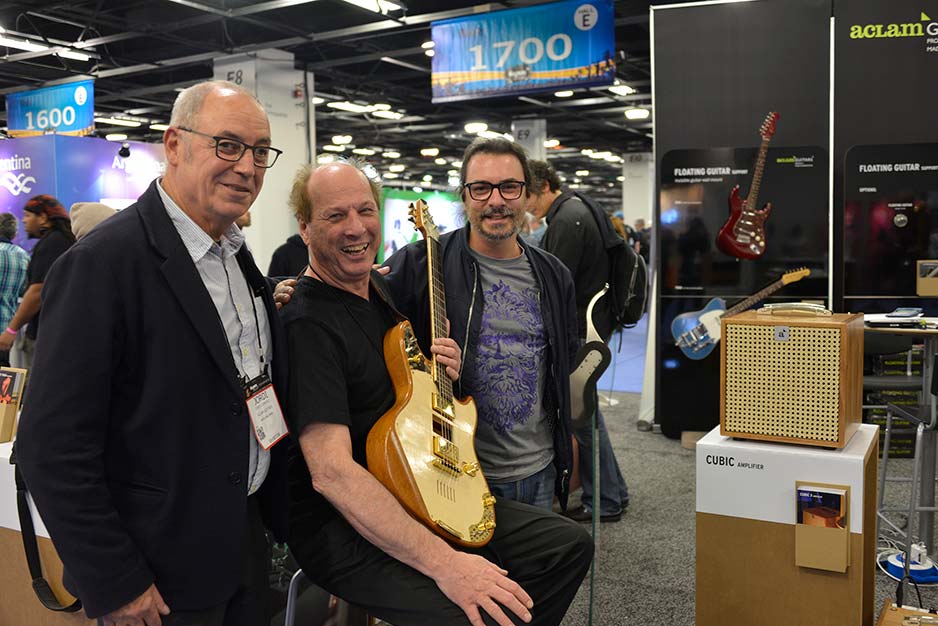 Adrian Belew, one of the best guitarists of the world, and Jonah Smith, one of the most important voices in modern Blues and Soul music, came to visit us at The NAMM Show. They were astonished by our Smart Track pedalboard and 20:14 electric guitar.

Also, we had the pleasure to receive: 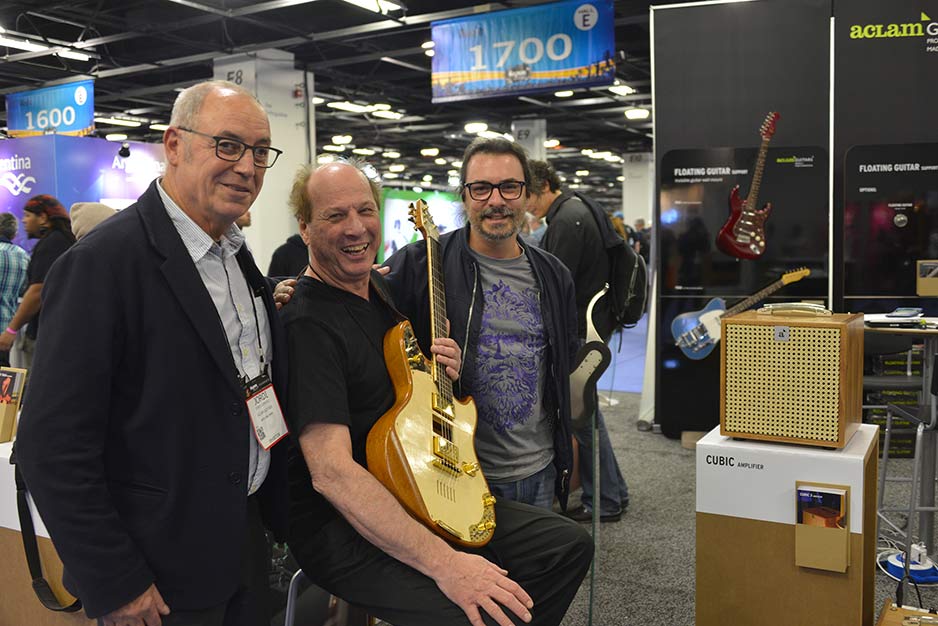 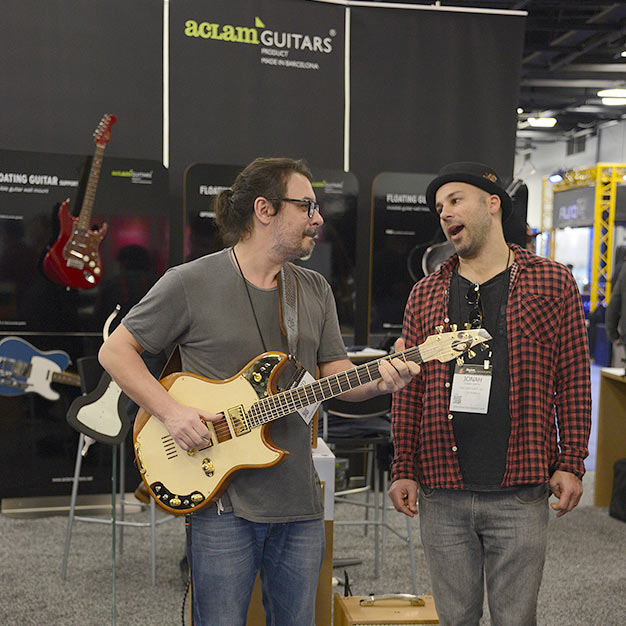 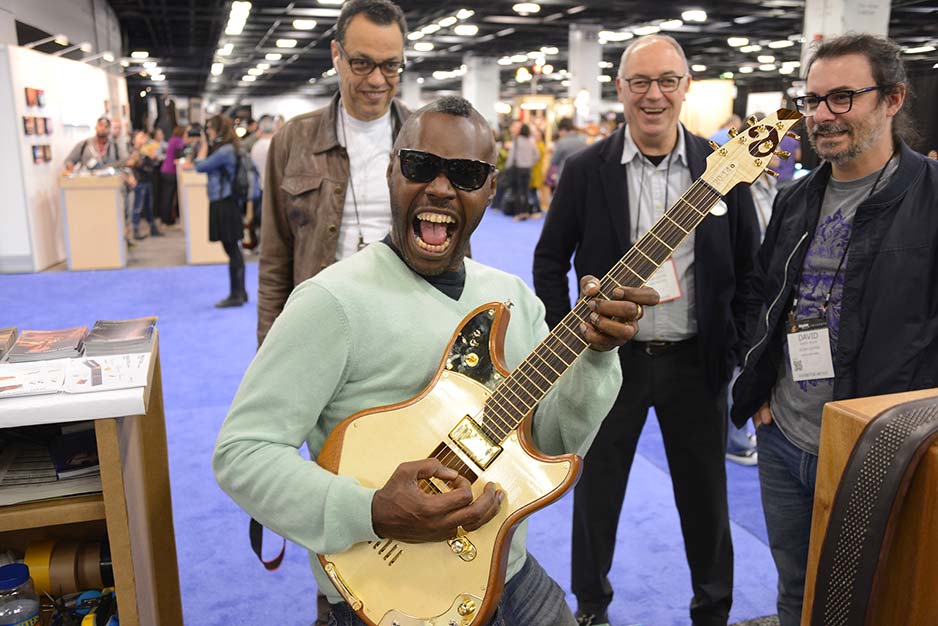 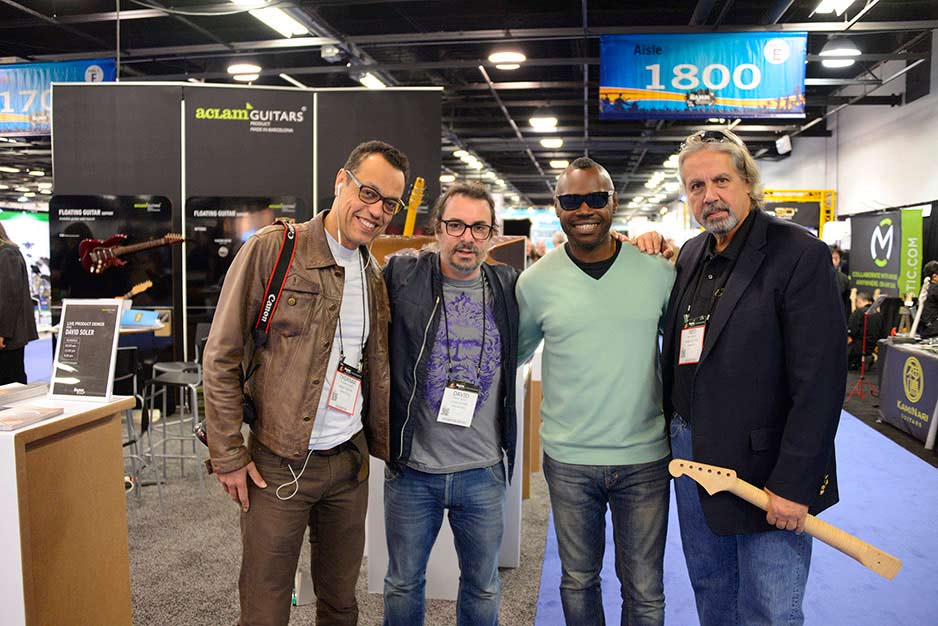 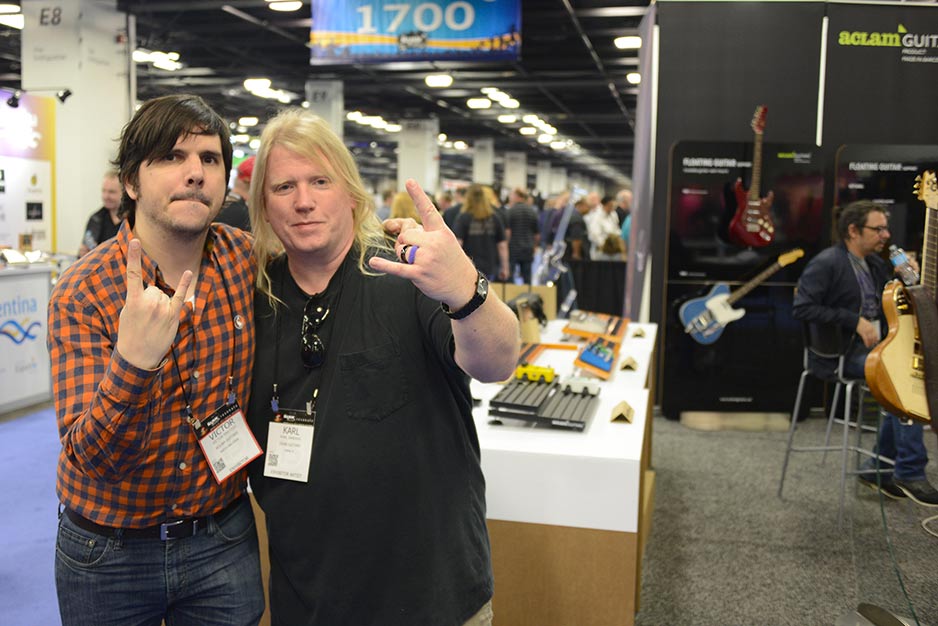 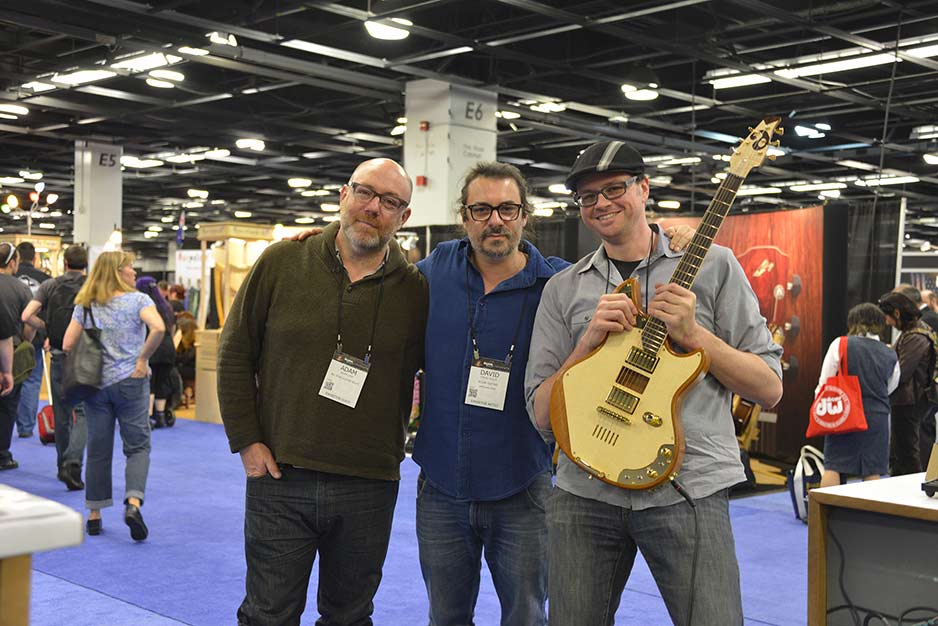 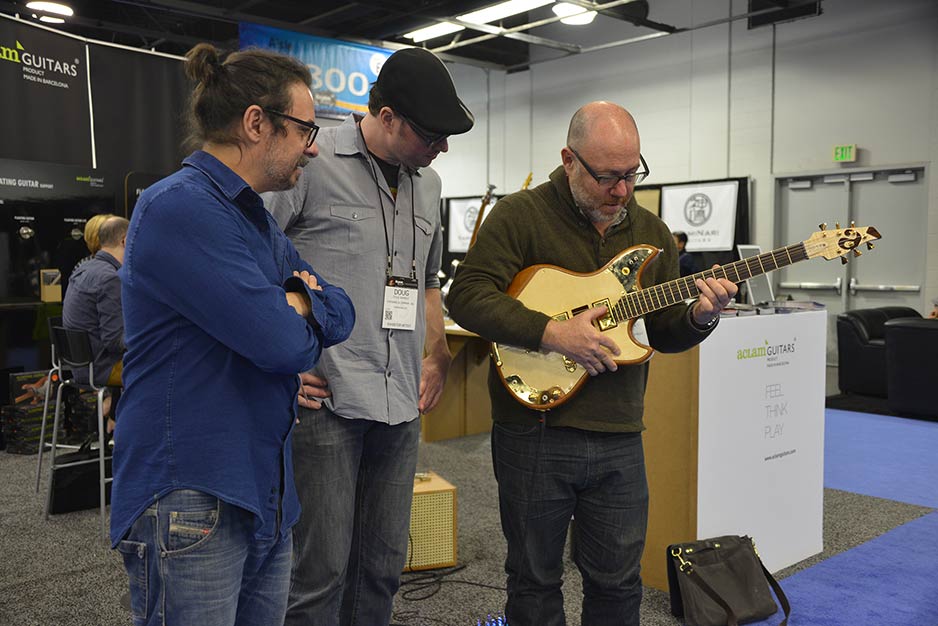 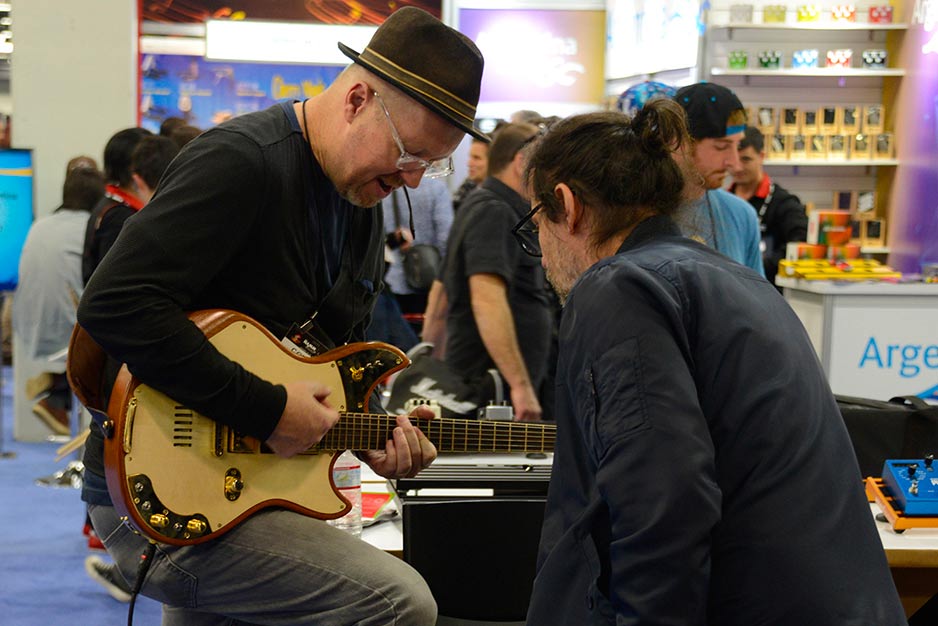 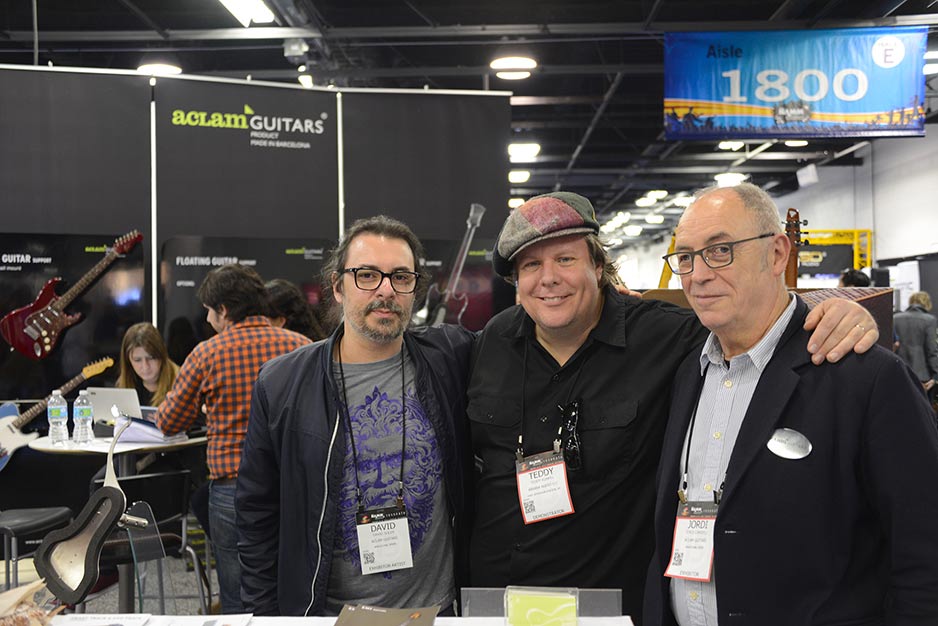 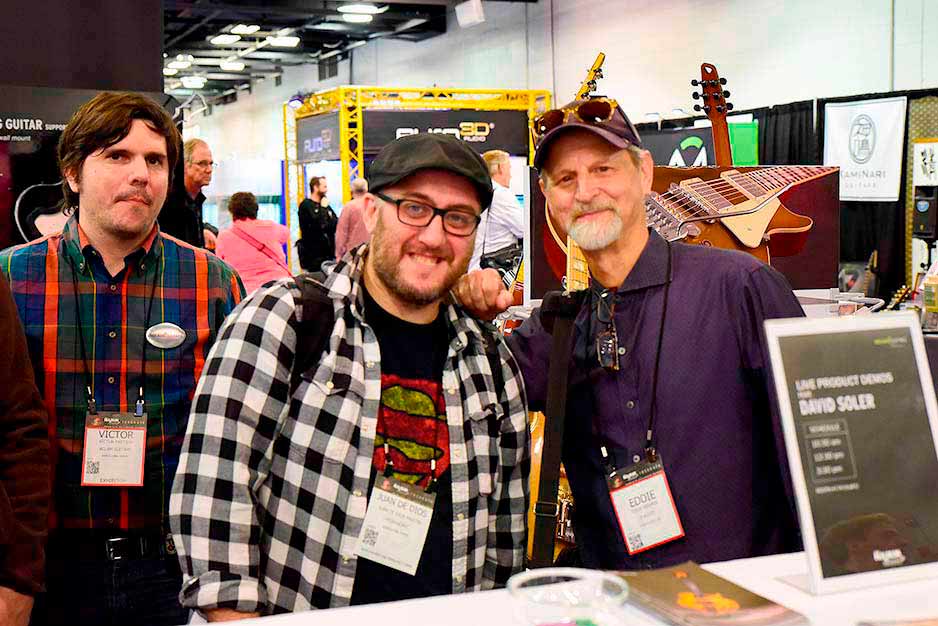