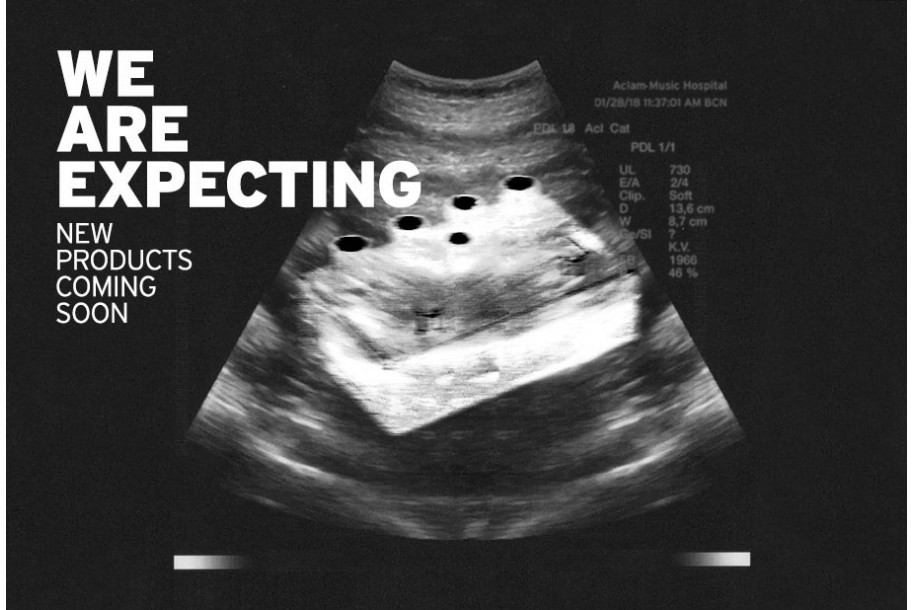 How did all this start?

If you have been following our social media lately you might have noticed that we are going to release a new line of products imminently.

What could it be?!?! Well, no rocket science degree is needed to figure out at a glance that we are talking about effect pedals!

But why?! Basically, because we can’t stop. The long answer would be that after releasing Floating Guitar support in 2012, our line of modular pedalboards in 2013, and the first non-velcro pedalboards in the market in 2015 with the Smart Track system, it was time to sit down and figure out what to do with our lives, and how to keep delivering awesomeness. So, thinking about what we had done and what we could do, the natural and consistent thing to do seemed to be related with the best partner a pedalboard may have, effect pedals!

During April ’17 a professional team covering many different disciplines (musicians, engineers, designers, shrinks…) gathered and discussed “the plan”, which would have to define our main strengths and the way to distance us from other manufacturers.

We can be called anything but conformists, so with our built quality and smart design mantra, aimed to enhance the musician’s experience both live and in the studio, we slowly started defining the features that were going to determine our proposal in this crowded market. One of the first points to discuss would be how to design a casing that would take advantage of our Smart Track system and yet be fully functional on other pedalboards; after several tests the physical shape of our future pedals was eventually born.

So, as we had sorted the casing out, we could go for functional matters. The idea from the beginning was to keep it simple. Nowadays pedals are very versatile, thanks to digital technology a simple pedal can have an endless choice of presets, sounds, etc. Even though we respect these proposals, our idea is to build effect pedals with the least number of knobs possible but offering maximum versatility. Always looking for the best possible tone and flattening the learning curve to get the most out of the pedal with ease.

It was the turn to check with the most important part of the equation, musicians. We could slowly begin to sketch the features of our new pedal line as feedback from musicians from different styles kept flowing. During the end of ’17, all this activity culminated in the definition of the two pedals we would build and launch during 2018.

Although not much more information can be revealed yet, what we can confirm is that our first effect pedal has already been born. After several months of prototyping and testing, we have found the circuit we were looking for!

We are currently half-way through the validation phase, done by some musicians who have already toured with the pedal and given their feedback; pretty good so far! It fills us with pride to know that our effects have already been heard across stages of our country and America.

Our second effect pedal is now at the last stage of design, as it is the most ambitious proposal of the two. It will be based on one of the rarest amplifiers in music’s history. We have been lucky enough to design it with one original unit at our disposal, being able to emulate the original tone and behavior of this legendary amp as much as possible. It will soon hit the streets and we are sure its sound and esthetic won’t leave anyone indifferent.