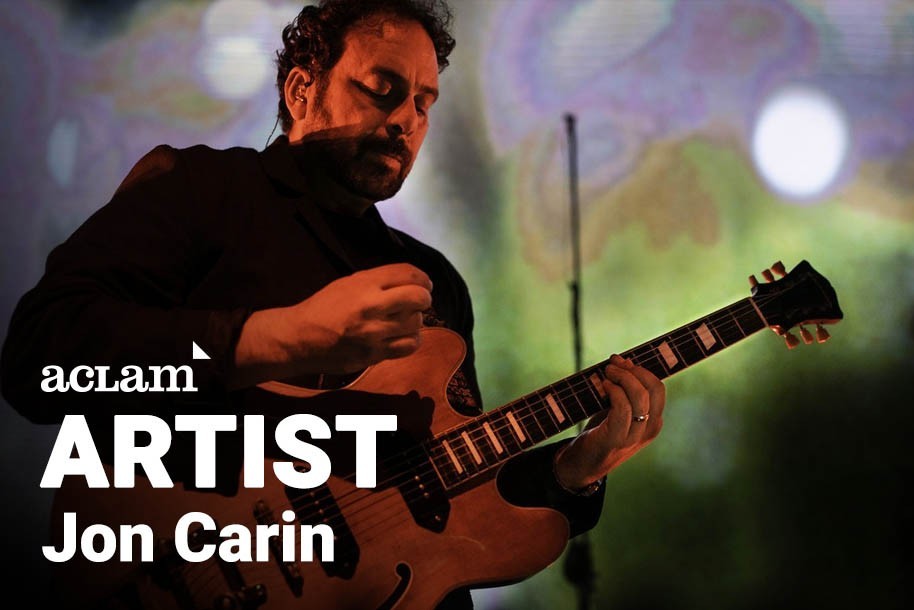 My music is electric, acoustic, electrostatic, vibrational, emotional & in harmony with the laws of the universe. I am some & none of those things some of the time

Sure. But I NEVER want to hear a musician who sounds like they practice. EVER.

It has raised my blood pressure from worrying about the people I love & has prevented me from earning a living. It has also provided a wonderful opportunity to reset the planet & the goon squad running it so we can live the lives we were designed to live, in harmony with each other instead of having hatred & fear shoved down our throats to turn us into unhealthy, blithering, bickering, brainwashed sheep. All of this will positively impact the music industry, along with a vaccine.

Roger Waters lockdown recordings & videos, and clearing my desk of my own music. And ordering groceries remotely for our wonderful elderly family members.

Like a mid-century hi-fi cabinet with valve audio gear & one of those little bars built into it.

Wave by David Sylvian or Sign On The Window by Bob Dylan depending on water temperature & pressure.

Best - my last batch of pesto.

Worst - the ginger snap cookies I tried to make for my wife’s grandfather.

You wouldn’t be interviewing me if I hadn’t.

Next - Only The Shadow knows.

Kate Bush. Because she is directly plugged in to the giant machine in the sky that gives us chills. .

Throwing up into a bucket onstage, while playing, during a Dave Gilmour show at L’Olympia in Paris. I won’t reveal why.

All Things Must Pass - George Harrison

Roger Waters - This Is Not A Drill Tour Whenever the bug lets us do it. And the slow release of my own music.

Know more about Jon Carin at the Aclam artists page