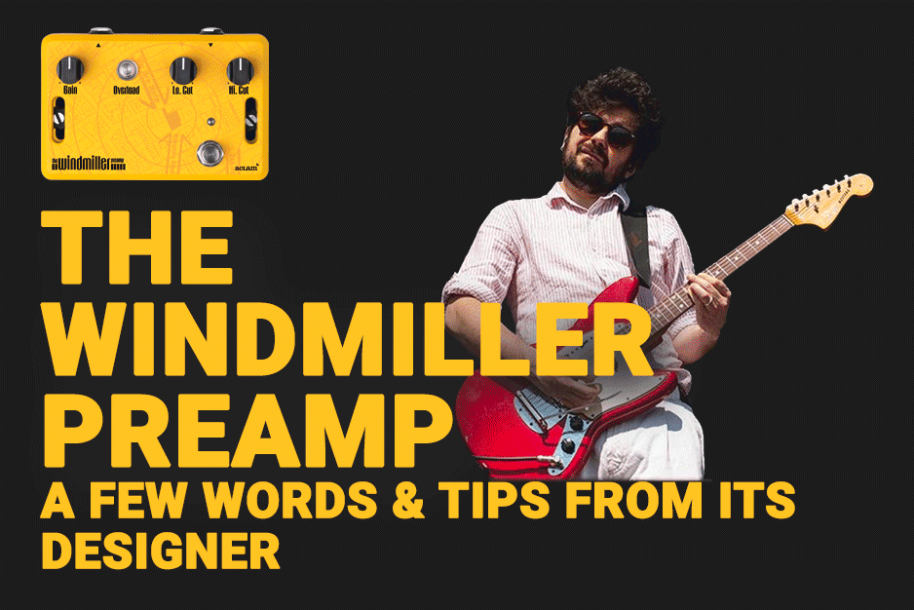 The Windmiller Preamp: A few words & tips from its designer 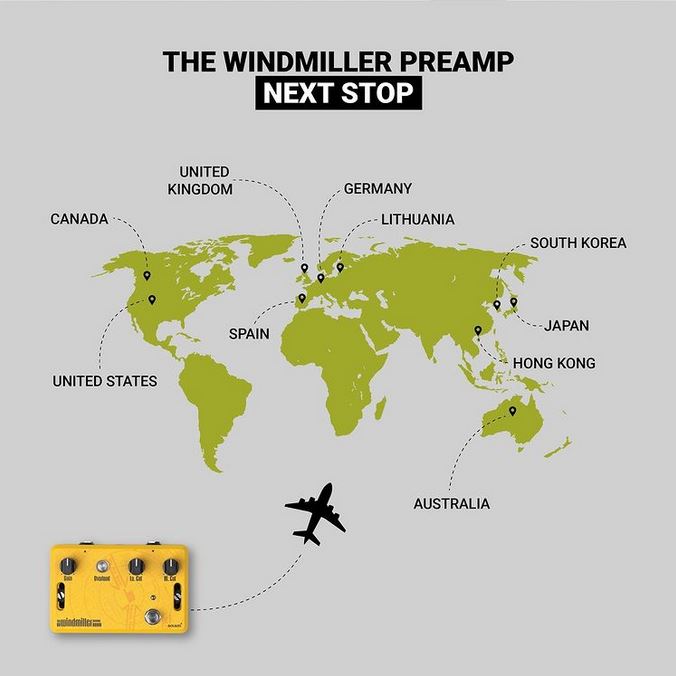 Since its official presentation on its Kickstarter campaign, The Windmiller Preamp has created such an expectation we’ve been successful enough to sold out the first batch! Thank you!!!

I still clearly remember the first day I had the vintage Grampian 636 on my hands and had the opportunity to play with it. I felt excited and worried at the same time! Just like the first prototype we made using the schematic running online, before getting our hand to the original, the tone was nuts, but it was really noisy and it only shined with singles, on my opinion. 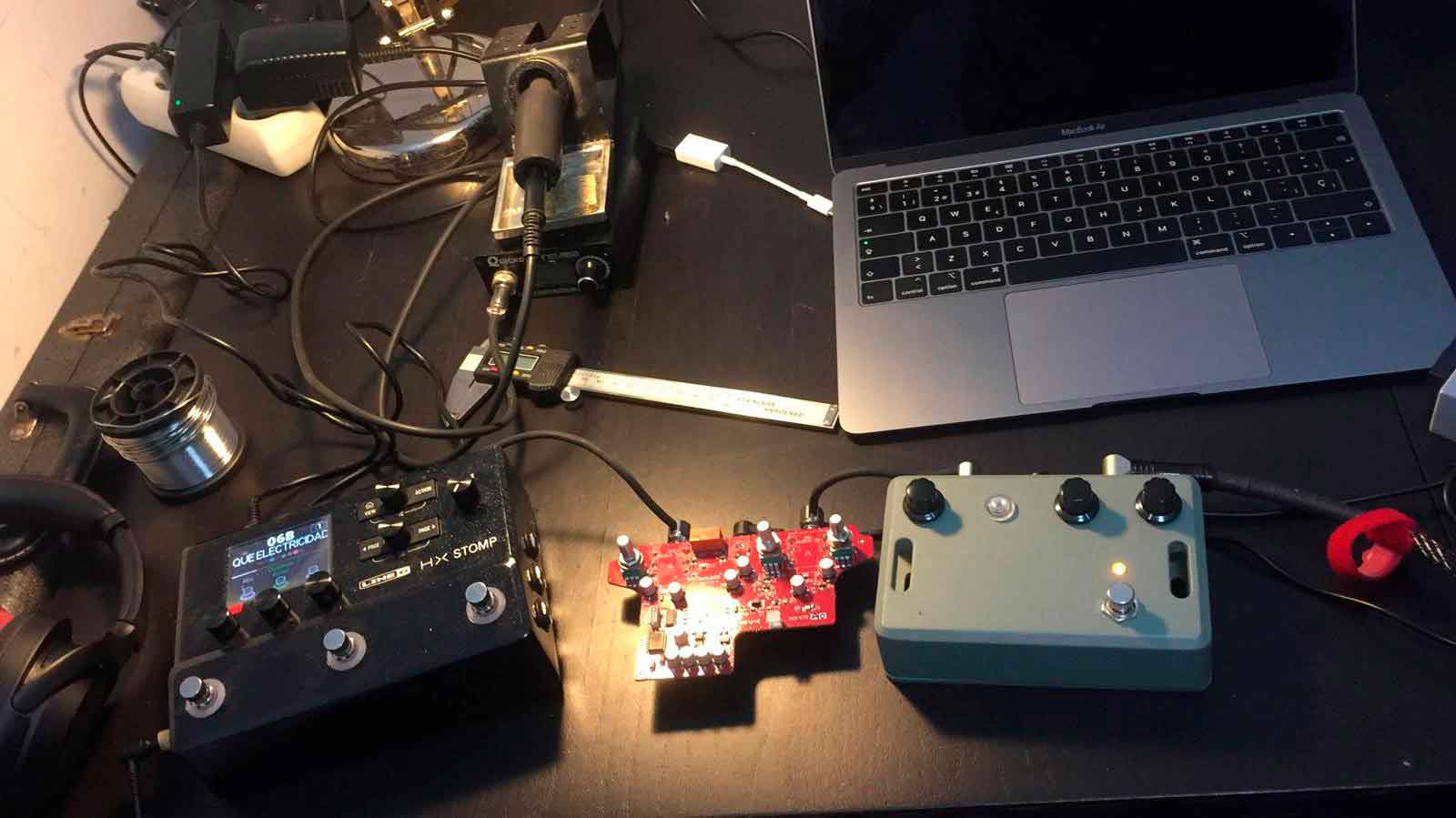 Just after that day I started assembling a prototype using silicon transistors to see if it made any difference in tone and noise. It had a significant amount of treble response, much better than the prototype with germanium transistors but still noisy. That was the first challenge, to retain the character of the original Grampian 636 but make it quieter and suitable for a modern pedalboard and we did 2 or 3 versions of what was then called “Grampian Overdrive”. Yes you read right, the Windmiller was intended on its early stages as a conjunction of the Grampian’s preamp plus a saturation circuit emulating Pete Townshend’s amps to create an overdrive pedal. We tried many options, even a tube inside but in the end I felt it was too far away from Pete Townshed’s idea, and it sounded great just using the 636’s preamp.

Having the rough idea of what the pedal would be I got focused on making the pedal quieter and versatile. I came with a mod to drastically reduce the noise and I started to mess with eq controls. I didn’t want to put a complex eq because it would made the pedal more complex and again far from the original circuit so I decided to put a two simple cut controls placed indifferent parts of the circuit which react really good and help the user fine tune the tone. That also made the looks of the Windmiller cooler too! The knob layout is the same and the vintage Grampian (though the controls functions are not the same).

An effect pedal designed during the lockdown

I feel specially blessed on this one since most of the design process occurred during lockdown on a small room setup as lab on my flat shared w/ my best friend Carlos, at that time. In fact he was involved on sound test, he’s a renown engineer running his own recording studio (Arcticwave Studios in Barcelona), he had to set an improvised mixing studio in his room to keep working and was on that time recording samples together that we noticed the Grampian 636 reacted different with a buffer in front of it.

To be honest I’m glad I had something to distract me of the crude reality we had to live on those obscure days. I spent many hours trying different approaches to the circuit, I even tried to include a pickup simulation circuit to recreate that interaction and unique tone of the Grampian 636 when the guitar is plugged straight to it.

I spent A LOT of time trying to fine tune the “pickup simulation” and it felt almost as a defeat for my designer’s ego but I finally understood The Windmiller was a vintage inspired circuit with a lot of character and we just needed to warn the musician how to use it properly. 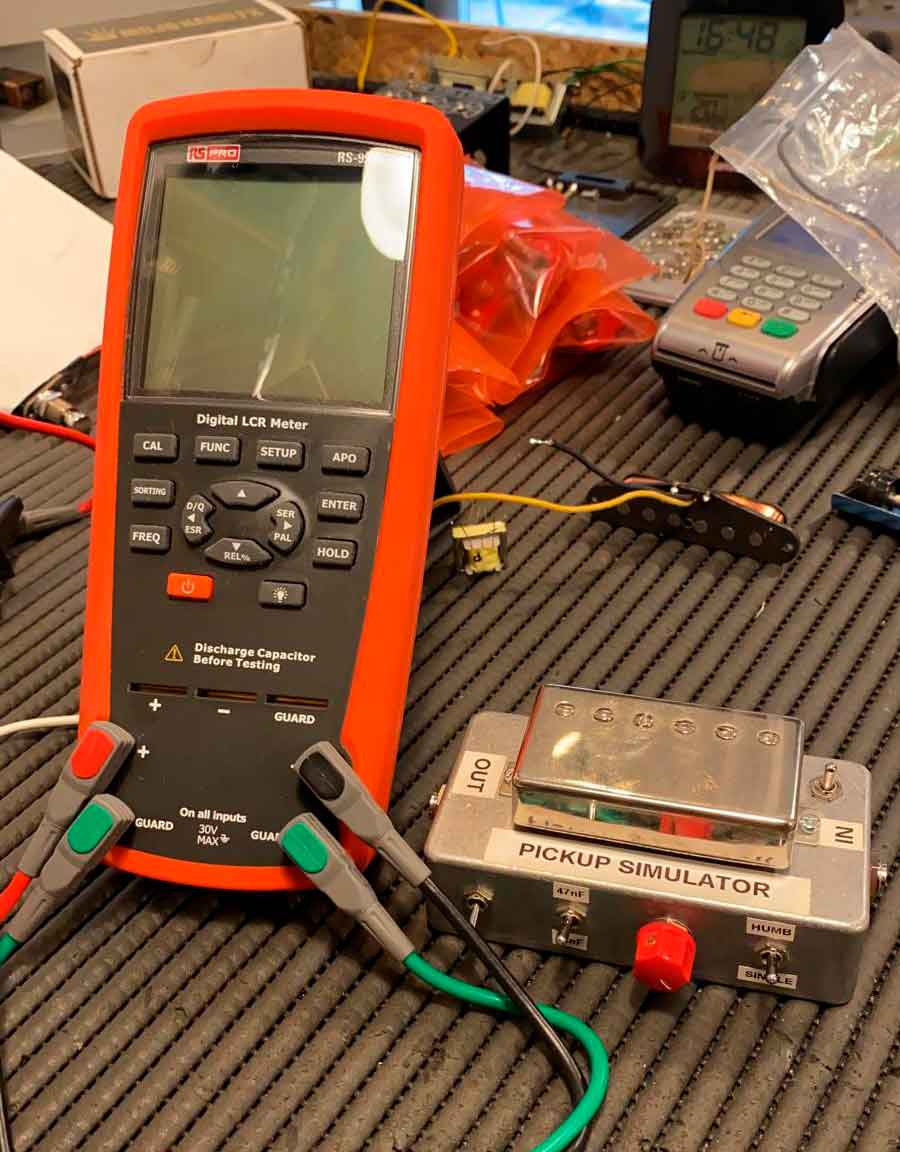 The problem was that every pickup has its own inherent characteristics and its impossible to make a single circuit simulate every kind of pickup (and detect the specific one plugged into it) so we abandoned that idea for this project. Anyway we kept it for the future so perhaps we’ll release a pedal taking profit of that idea in the future… (Yes, I’ve just spoiled you about the upcoming pedal).

A couple of tips to get the most of your Windmiller.

Aside from that it was a challenge to make it versatile and a tone tool for the demanding musician, the goal I had in mind was to imagine the Grampian preamp Pete Townshend had in his dreams and try to make it real. I wish I had the opportunity to ask the man himself but, well, I had to stick to my imagination. 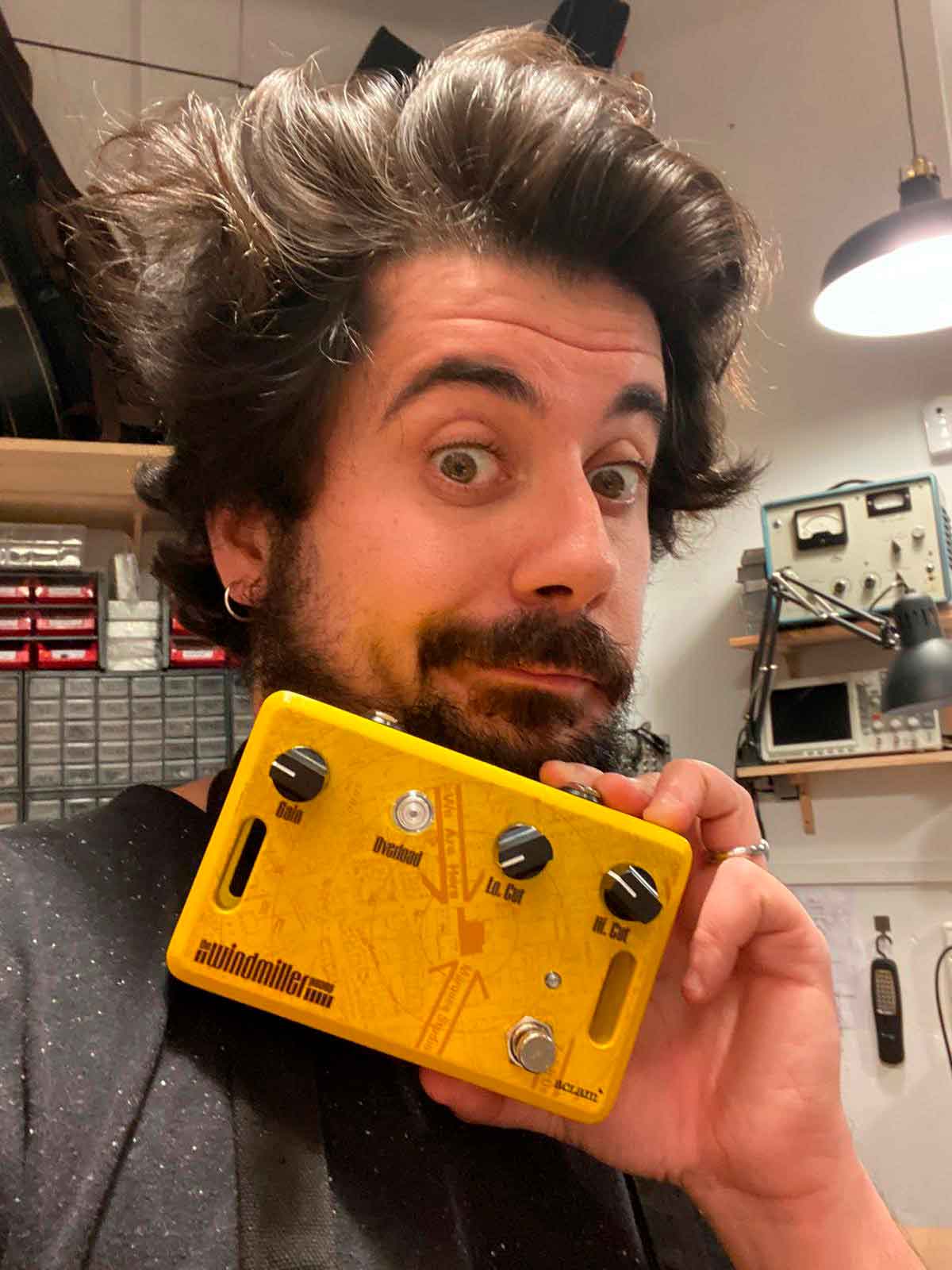 So here’s the 2 tips you’ll find useful to get the most out of your Windmiller Preamp!

1. It’s the perfect pair for almost any overdrive pedal.

When designing it, I was focused on making tube amps overdrive with the Windmiller but using the prototype on live situations, I became really surprised about how good my saturation pedals sounded with the Windmiller in front of them, almost like new pedals. I have to say, the Windmiller/Cinnamon Drive combination it’s just AWESOME. It’s not just about the saturation increase, it tightens up the tone and makes it more focused.

It really likes to mess with fuzzes too! A great pedal to get new textures out of circuits like the Big Muff of a Fuzz Face, you are the limit!

2. Read the manual! Every important information regarding its functionality is written down on it :)