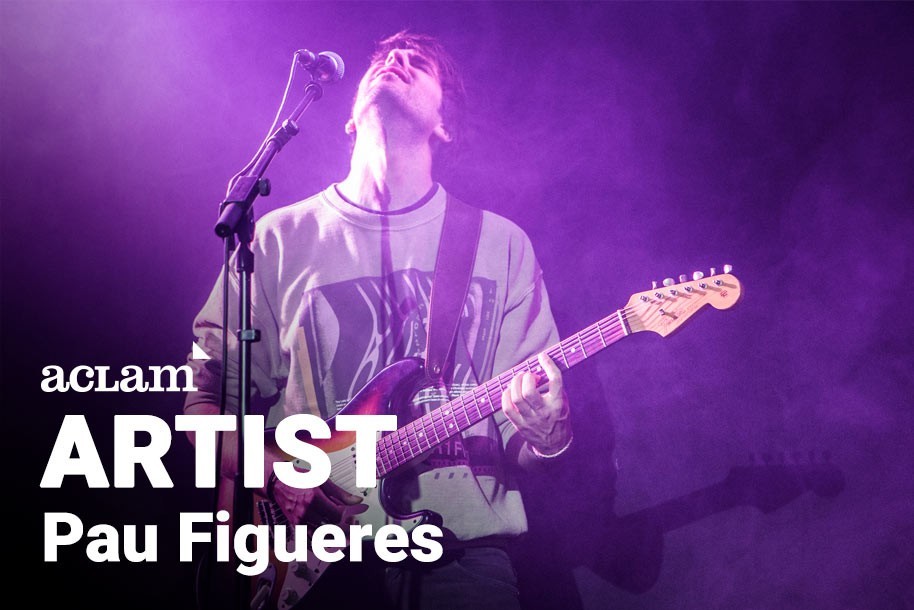 My parents and all the music and music videos they played in the house.

I believe in both.

95% of live playing stopped for me, almost only some studio work survived. I hope the music scene recovers fully from the crisis and not just in part, even if it's in the long term.

I guess different rigs for different things! The best of the best would be nice. It wouldn't be bad to take John Mayer's rig for electric, Tommy Emmanuel's rig for acoustic and Paco de Lucía's mic and sound engineer for live nylon string performing.

Oddly enough lately I catch myself singing Gershwin's "Rhapsody in Blue". Also I find and sing the different resonance frequencies of the bathroom.

Last concert I attended was by vocal duo Tarta Relena, amazing show. And in June I would have loved to attend Paul McCartney's concert in Barcelona but sadly it was cancelled.

Any of my idols.

Maybe a paleoanthropologist, or a writer.

With Alejandro Sanz in Denver, the stage was lower than usual and the fans wouldn't stop jumping onstage running wildly to him, security guys running after them but there weren't enough guards so it wasn't really effective… it went on for almost the whole show. I didn't know where to look or what chord to play.

I'll be recording guitars for Stay Homas' new album, performing with Judit Neddermann and Vic Mirallas, and probably in winter I'll be performing with my own project in Germany and Hungary. Also, in theory the world tour with Alejandro Sanz has to resume at some point.

Know more about Pau Figueres at the Aclam artists page