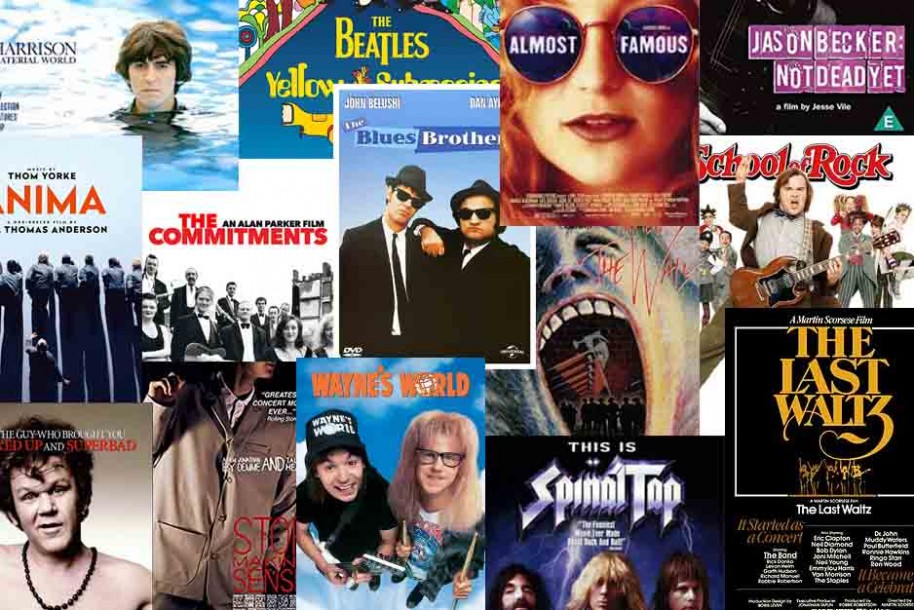 Music related movies you must watch during this lockdown